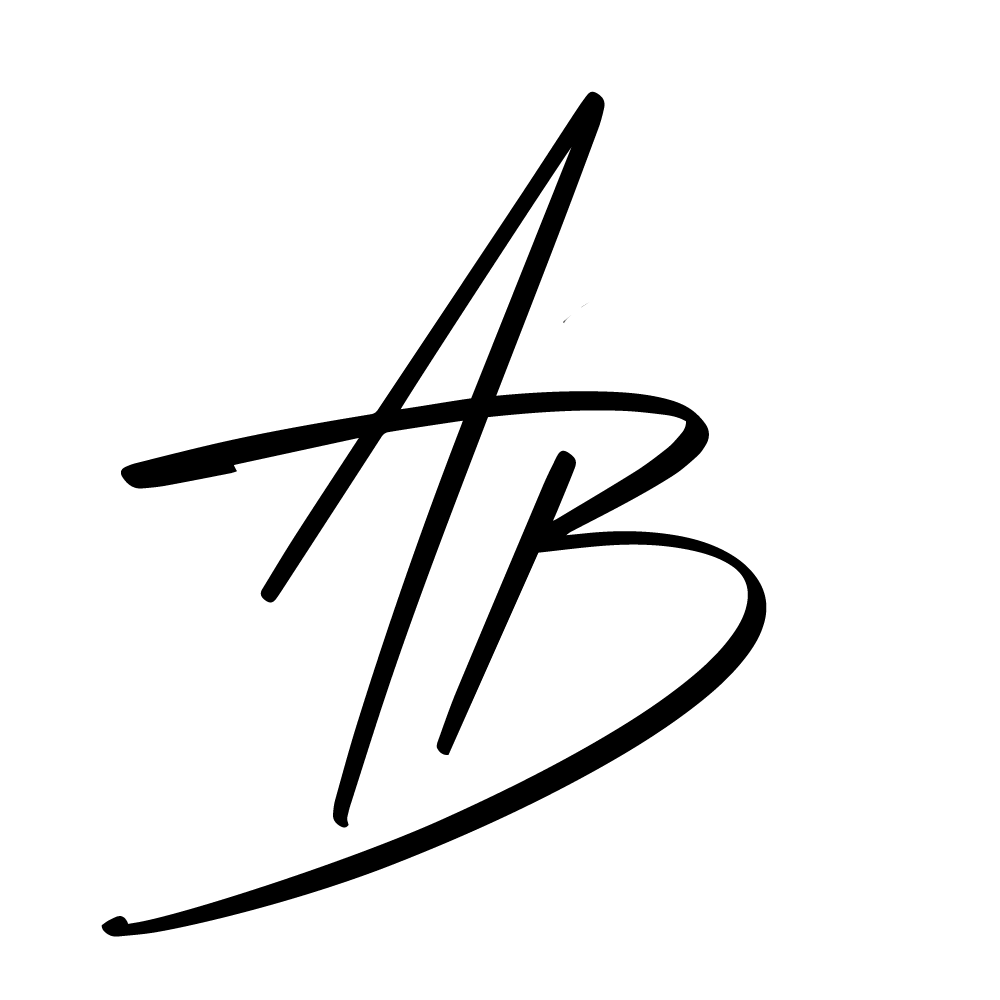 After the Seattle Seahawks won the NFC championship, I had the quick thought on the culture of that franchise. “What makes the 12th Man culture so strong?” It was very clear that true hawk fans were life giving blood to a strong team. There was only one guy to ask on this topic..

I really appreciate Zac taking the time to write this masterpiece. Here is a repost of what the article said.

Seattle is known to house many world-renowned corporate hubs; Amazon, Boeing, Starbucks, Microsoft, Google, Paccar, Costco, Nordstrom, etc. and now the Seattle Seahawks? Of course if you’re a resident of the Pacific Northwest you may have already included the Seahawks on your list of epic Washingtonian organizations. The rest of the world has been informed this year with their amazing success and soon to be Super Bowl win over the Denver Broncos (Ok I’m a Seahawks fan so I’m trying to prophecy a bit here).

STRENGTHS
The culture of the Seahawks has been greatly enhanced with the addition of Pete Carroll as the head coach and John Schneider as General Manager. Pete and John are well aware of the importance of culture. We had the privilege of closely witnessing Pete’s leadership when he was with the multiple National Champion USC Trojans and John with the world renowned Green Bay Packers.

In Seattle we get to hear Pete’s pithy wisdom on culture, performance, team, and winning philosophy weekly in the press interviews following every game. Recently John spent an hour with a group of local Seattle corporate CEOs. John shared transparently with this group of CEOs about his philosophy of leadership, work ethic, team spirit, and most importantly his shared goal with Coach Pete Carol of having the best relationship between a General Manager and a Head Coach in the NFL. Relationships, really? This is an NFL General Manager, not Dr. Phil. You got it right. Positive relationships and the value of them are critical, according to John and Pete, at least from John’s point of view.

Pete and John are charismatic leaders. They are known for exuding the values that create excellent cultures, but there was a culture in Seattle before Pete and John. The 12th MAN Culture! Adding guys like Pete Carroll and John Schneider to that mix only made it better. So what has made the 12th MAN Culture? How have the Seahawks cultivated it? What can we learn from it?

Well, the 12th MAN started before the Seahawks, it was already a part of the people of Seattle. The Seahawks just brought it out.

Once upon a time, Seattle was a lumber town. The original Skid Row — or Skid Road, so named because of the logs that skidded down a steep hill to the sawmill — was located near what is now CenturyLink Stadium’s main parking lot. The area was home to one of the largest Hooverville slums of the Great Depression, crowded with bars, brothels and workers’ camps. Today it’s ringed by expensive office buildings and condos.

That logging boom was followed by a shipbuilding boom and then the, Alaska pipeline boom and then the Boeing boom. With each boom, though, came a bust, with the ’70s being a doozy. Unemployment hit 13%, double the national average.

During that decade two things happened. One, the emerging of the software company called Microsoft moved from Albuquerque to the Seattle suburb of Bellevue; and two, the NFL awarded the city an expansion franchise. With the latter, suddenly all of the down-on-their-luckers had something to pour their energy into, and in the years since, this shared history has created a bond.

Seattle’s fans are known as the loudest in the NFL, so much so that the league instituted a noise rule in 1985. Despite the rule, the 12th MAN continued the tradition, giving the Seahawks a home field advantage to this day. This unprecedented enthusiastic vocal noise recently registered on the University of Washington’s Seismic Research Team’s scale as a small earthquake or Beast Quake since it origninated with a Marshawn Lynch run.

HONOR
No other franchise spends as much time glorifying its supporters.
“The 12th MAN has an unparalleled impact on game days.” – Pete Carroll
Seattle coaches have continually recognized the fans for the success of the team. Seattle fans had such an impact on the success of the team in the 1980’s that Seahawks President Mike McCormack retired the number 12 jersey on December 15, 1984 forever. A tribute to the best fans in the NFL.

Sunday, November 27th, 2005, in a dramatic overtime win, the Seahawks defeated the New York Giants who were called for 11 false start penalties and three missed field goals — Courtesy of the 12th MAN’s vocal support. Coach Mike Holmgren dedicated the game ball to the 12th MAN the following day. The ball, now known as the 12th MAN Ball, resides in the Wells Fargo Club of CenturyLink.

BUILD
The original stadium erected for the Seahawks was a solid concrete structure known as the Kingdome. Due to its concrete construction and the Seahawks’ raucous fans, the Kingdome was known as one of the loudest stadiums in the NFL. When it was time to construct a new stadium the team and the architect decided to build it in such a way that the noise of the 12th MAN would be utilized to its most affective way. It would be built to BE LOUD!

“Well, it was built to be a great home field advantage,”
– Paul Greisemer, principal architectural director at AECOM, the firm that designed CenturyLink.
Beyond the design, the materials used to build the stadium also contribute to the roar. It’s a metal roof so it naturally is a very reflective surface. As is the seating bowl which is largely concrete. So there are a lot of those materials that are serving as sound mirrors, if you will, and bouncing the sound right back. The loudest part of the stadium? Right on the field, the bowl captures all the sound that goes backwards and focuses it back towards the center of the stadium, to get the maximum affect right at the players.

RELEASE
The 12th MAN has taken on its own fire and the Seahawk organization does nothing but support it. The 12th MAN flag is raised before every home game, 12th MAN jerseys can be customized with your own name, the celebration of 12th MAN day at CenturyLink Field, the list is numerous. The Seahawks have made the fans a valuable part of the team. The fans know it, feel it and live it.

WHAT WE CAN LEARN FROM THE SEAHAWKS AND 12TH MAN CULTURE:

1. Recognize the Already Latent Strengths of Your People.
2. Highlight Those Strengths By Giving People the Tools They Need to Use Their Strengths.
3. Build Your Company to Make the Most Use of Their Talents.
4. Release Them to Creatively Use Their Strengths.
5. Give the Credit of Your Success To The People.

Oh, as a side note, if you can also find great culture leaders like Pete Carroll and John Schneider do WHATEVER IT TAKES to get them on your team.” 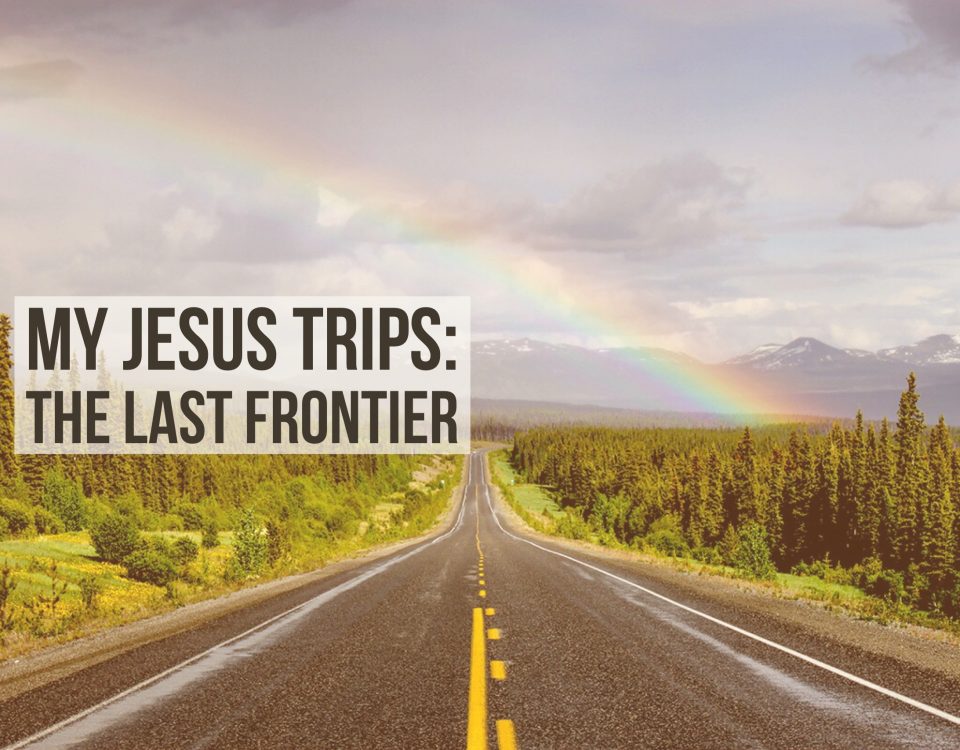